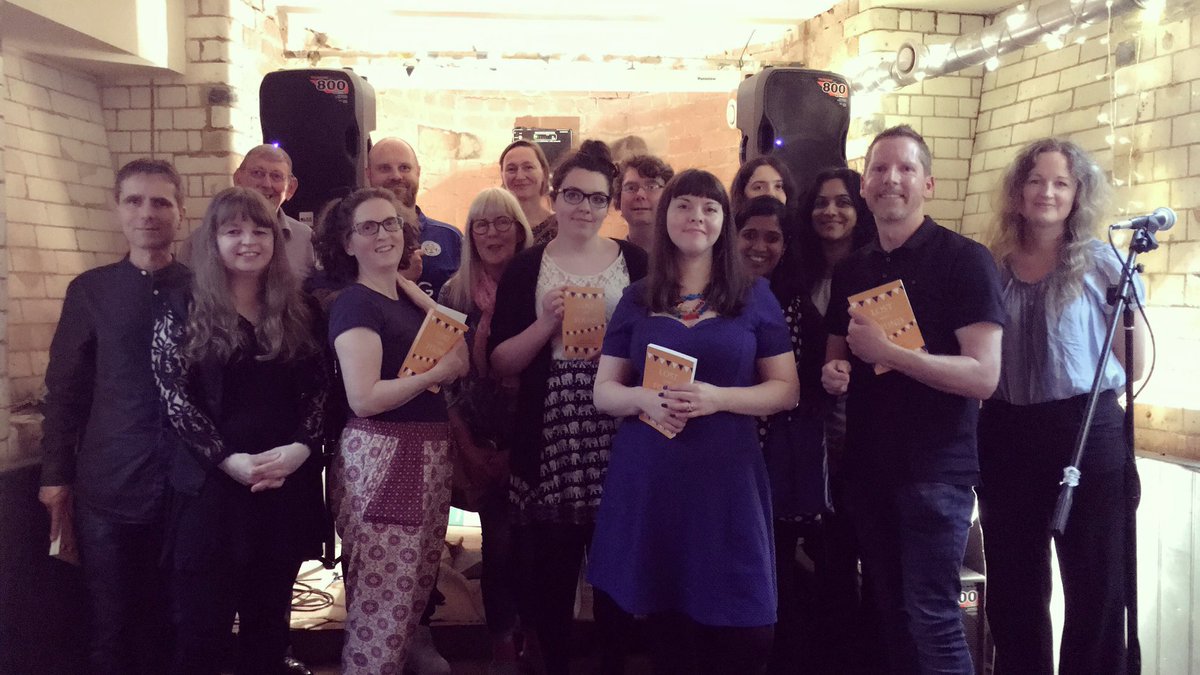 Our literature festival is dedicated to showcasing regional and diverse literary talent.

In 2019 we’re bringing you Crossroads Festival which aims to support new and emerging writers by offering advice and inspiration through a series of talks and workshops.

Our festival bookshop will be run by Kibworth Books.

Book your tickets for just £35 for a full day of events.

In 2016, the festival continued to celebrate the work of regional writers with the launch of Lost and Found, a collection of 22 short stories on the theme of home by Leicestershire writers. Other events included a Meet the Publishers networking night, a Spoken word night which showcased the work of Jayne Stanton, winner of the first Bru Poetry Prize and The Art of Writing Fiction with US based author Kirstin Ruth Bratt and members of the Whole Kahani.

In 2017, the festival was delighted to welcome local writer, Mahsuda Snaith to read from her debut novel, The Things We Thought We Knew. Other sessions included hosting a Writers Spa as part of the first National Writing Day celebrations, a short story workshop with CG Menon, and our inaugural short story prize anthology launch. We also welcomed the Institute of Physics’ who hosted a wonderful discussion on the role of science in creating dystopian and utopian fictions.

In 2018, the festival took place throughout June. We launched by inviting six local writers to compete for a chance to be crowned ‘Leicester Book of the Year.’ On the eve of National Writing Day we hosted a discussion with Rod Duncan and Siobhan Logan on The Hybrid Author’ approach to publishing. And for our finale, we hosted a festival in a day, our first short story festival which saw writers Alison Moore, Megan Taylor, CG Menon, Divya Ghelani, Rebecca Burns and many more discussing the art of writing short stories.

We are grateful for the support from our festival friends and regional partners past and present: Rhetoric Literary Society, Leicester Writers Club, Writing East Midlands, Centre for New Writing at University of Leicester, De Montfort University, An Indian Summer, Inspirate as well as venues Bru Coffee and Gelato, Curve Leicester, The Exchange, LCB Depot and Phoenix Square.