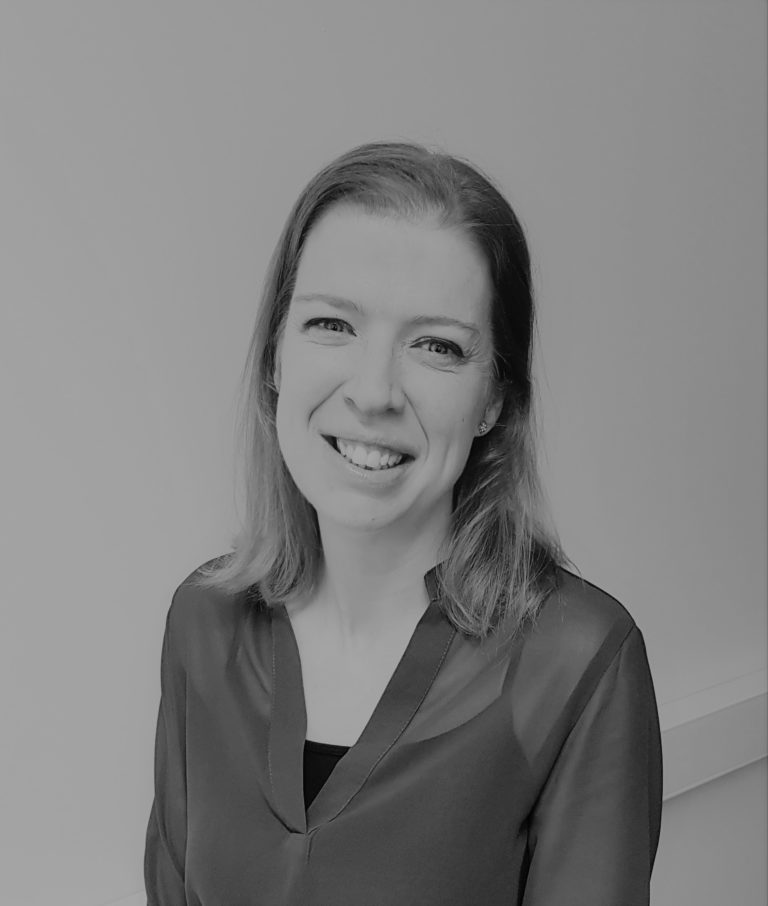 Rebecca Burns will act as our chair of judges. 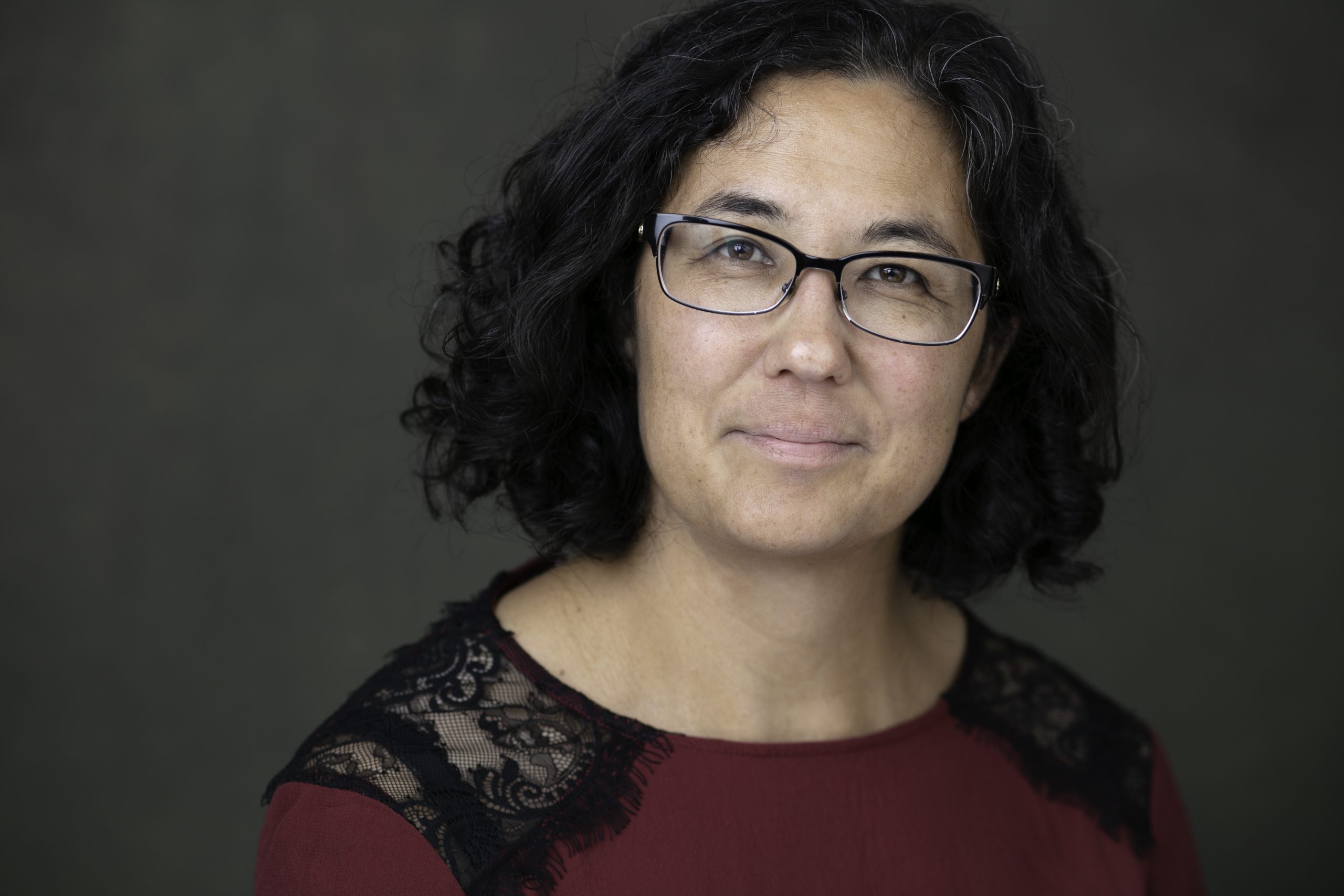 Melissa Fu grew up in Northern New Mexico and now lives in Cambridge. With a background in physics and English, she worked in education before focusing on writing. Melissa was a 2017 Apprentice with the London-based Word Factory and the regional winner of the 2016 Words and Women Prose competition. Since 2014, she has taught writing courses and mentored writers through her small business, Spilling the Ink. Her debut poetry pamphlet, Falling Outside Eden (2019), was published by Hedgehog Poetry Press. In 2018/2019 Melissa was the David TK Wong Fellow at the University of East Anglia. She was also the recipient of an Arts Council England Developing Your Creative Practice grant to work on her first novel, Peach Blossom Spring, due to be published in 2022 in the UK (Wildfire/Headline) and the US (Little, Brown). 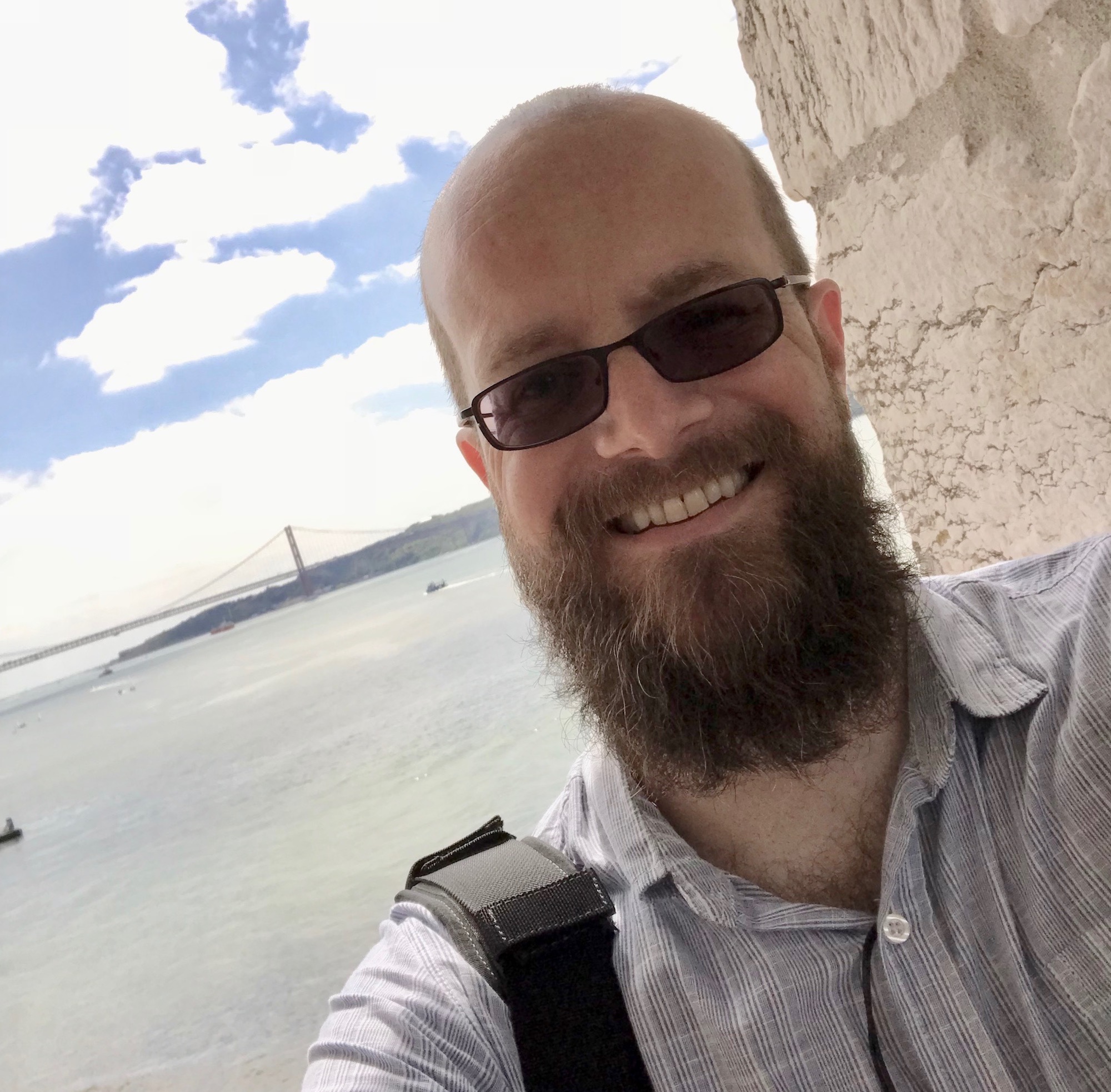 Dan Powell is a prize-winning author of short fiction and a First Story writer-in-residence. His stories have appeared in The London Magazine, Carve and Best British Short Stories and his debut collection, Looking Out of Broken Windows, was shortlisted for the Scott Prize and longlisted for the Frank O’Connor International Short Story Award and the Edge Hill Prize. He is currently working on his PhD as an AHRC/Midlands4Cities-funded Doctoral Researcher in Creative Writing at University of Leicester. His thesis explores preclosure and closural staging in short fiction. Dan can be found online at danpowellfiction.com and as @danpowfiction.